Nora Garver is a Celtic fiddler with an early classical background and a special emphasis on Scottish fiddle. She won several regional Scottish fiddle competitions in Virginia and North Carolina and competed twice in the national Scottish fiddle championships. She co-founded the Triad Scottish Fiddlers & Friends music club in Winston-Salem, NC, and ran it for 14 years. When she moved to Asheville, NC, Nora taught violin and fiddle at Musicians Workshop in Asheville for 5 years. She also taught beginning fiddle at The Swannanoa Gathering’s Fiddle Week for two years. Nora played fiddle in a number of Celtic bands over the years including Gaelwynd, Naomi's Fancy,  Immigrant’s Daughter, and Belles on Strings, among others. She is currently in a cello/fiddle duo with Black Mountain's Julia Weatherford. Together they form a traditional Scottish musical pairing called “StrathSpan”. For more information, see her detailed bio below. 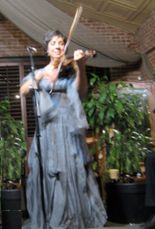 "Music is a way to build community and create connections. It transcends boundaries, especially traditional music, which is very social and such an important part of our culture.  I get to know people I would not otherwise have ever met - people who are different from me culturally and politically but who share the same passion for the music.  The music creates a common ground that brings us all together in such a positive way." 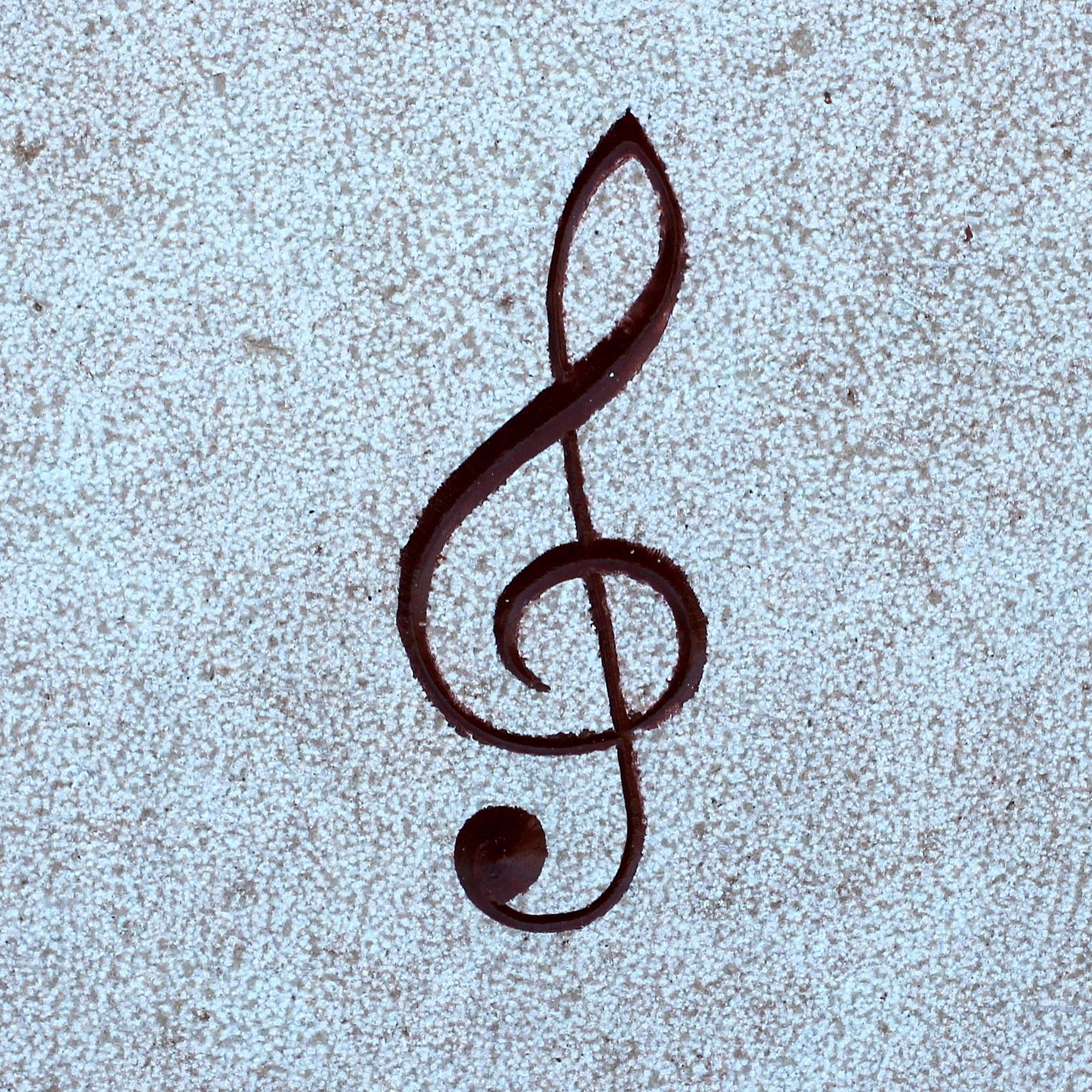 Nora grew up studying classical violin. Then, she discovered Celtic music from the old tunes that the Scottish and Irish settlers brought over with them to the Appalachian mountains which became part of the Old Time repertoire. She found she was especially drawn to Scottish music which seemed to best combine the remnants of her classical background with her passion for traditional music. She also loves to play Irish and Old Time music.  Below you can find out more about Nora and her musical career:

2006 - 2011  "Immigrant's Daughter" with Ann Borden (harp), and Sharon Fogarty (flute, whistle).  Produced two cds:  Over the Whistle and Through the Strings, and The Winter Moon.

2011 - Jan. 2015  "Belles on Strings"  with Ann Borden (harp), and Tracey Maxwell (cello).  Produced the cd Out of the Wood including both original and traditional tunes.

Growing up in Arlington, VA, Nora had classical violin training and played in orchestras from 6th grade through her first year of college. You can hear her training in the good tone she draws from her violin.  She attended two years at the Interlochen Winter Arts Academy in highschool, and spent her Freshman year as Concert Mistress of the George Mason University Orchestra.

After putting the fiddle aside for fifteen years Nora decided to take it back up, but in a different way.  She discovered traditional fiddling in 1987 and has never looked back.  As she says: "It's challenging to make the transition from being a classical violin player to a traditional fiddler! It took some years, but once done it was just too much fun and I never wanted to go back to classical."  As a fiddler she learned new ways of playing the violin. For example, she learned how to develop a fluid bow arm and wrist, how to emphasize the off beats to create energy, and how to improvise harmonies and play by ear with others, without sheet music.

She began her transition from violin to fiddle by taking a number of workshops in Old Time fiddle.  She discovered she liked the tunes that came over with the Celtic settlers the best - especially the modal and minor ones.  She took some Irish fiddle lessons and then she discovered Scottish music the day she was driving down the highway listening to a classical radio music station.  The announcer came on and said,"now here's something a little different" and then proceeded to play the most lovely piece of music Nora had ever heard. She waited until the end of the tune to hear who had played it.  It was Scottish fiddler Alasdair Fraser's "Traditional Gaelic Melody" from the album "The Road North".

When Nora moved from Arlington, VA to Winston-Salem, NC in November 2000, there was no opportunity to play Scottish music. Nora helped to promote the growth of Scottish music in Winston-Salem and the surrounding Piedmont Triad area by co-founding a music club called "The Triad Scottish Fiddlers and Friends".  She led the club for 14 years while playing in her various musical groups, giving the occasional workshop in Scottish style, and teaching fiddle students out of her home. She also played for Scottish Country dances, English Country dances, and Contra dances.

In August 2015, Nora and her husband moved to Asheville. Nora taught violin at Musicians Workshop, Asheville's oldest music store, for five years, taking on students from age 6 to 66. She also taught beginning fiddle at The Swannanoa Gathering's Fiddle Week for two years.  She and cellist, Julia Weatherford, formed a duo called StrathSpan the summer of 2015.  "StrathSpan" means "spanning the valley" ("Strath" being the Scott's Gaelic word for valley), an apt name considering that they live at opposite ends of the Swannanoa Valley (Asheville and Black Mountain)  StrathSpan plays mostly Scottish music with a smattering of Irish, Breton, and Swedish. They have performed at various venues including The White Horse in Black Mountain, the Biltmore in Asheville, the Grandfather Highland Games, and Kanuga Conference and Retreat Center.